Chrissy has a passion for teaching and loves to help her students to learn and grow while helping them achieve their full potential.

Chrissy Burns is a multi award winning Director and Producer with productions including Chicago, Ruthless! the Musical, Sweet Charity, Nunsense, 42nd Street and many more. She has worked as an actor in dozens of theatrical productions throughout San Diego at venues including La Jolla Playhouse, Moxie, Lambs Players, Diversionary, Fritz, Starlight, CCT, SRT, Coronado Playhouse, OnStage Playhouse and many more. She was in the cast of the hit 80's rock musical miXtape at the Horton Grand Theater in Downtown San Diego. She is a graduate of the Pacific Conservatory of Performing Arts. Chrissy also works as a Cabaret Entertainer, Singing Telegram Specialist and Marilyn Monroe Look-a-Like. Including performances for San Diego’s top corporations and MTV Japan. She has produced numerous runway fashion shows and events. 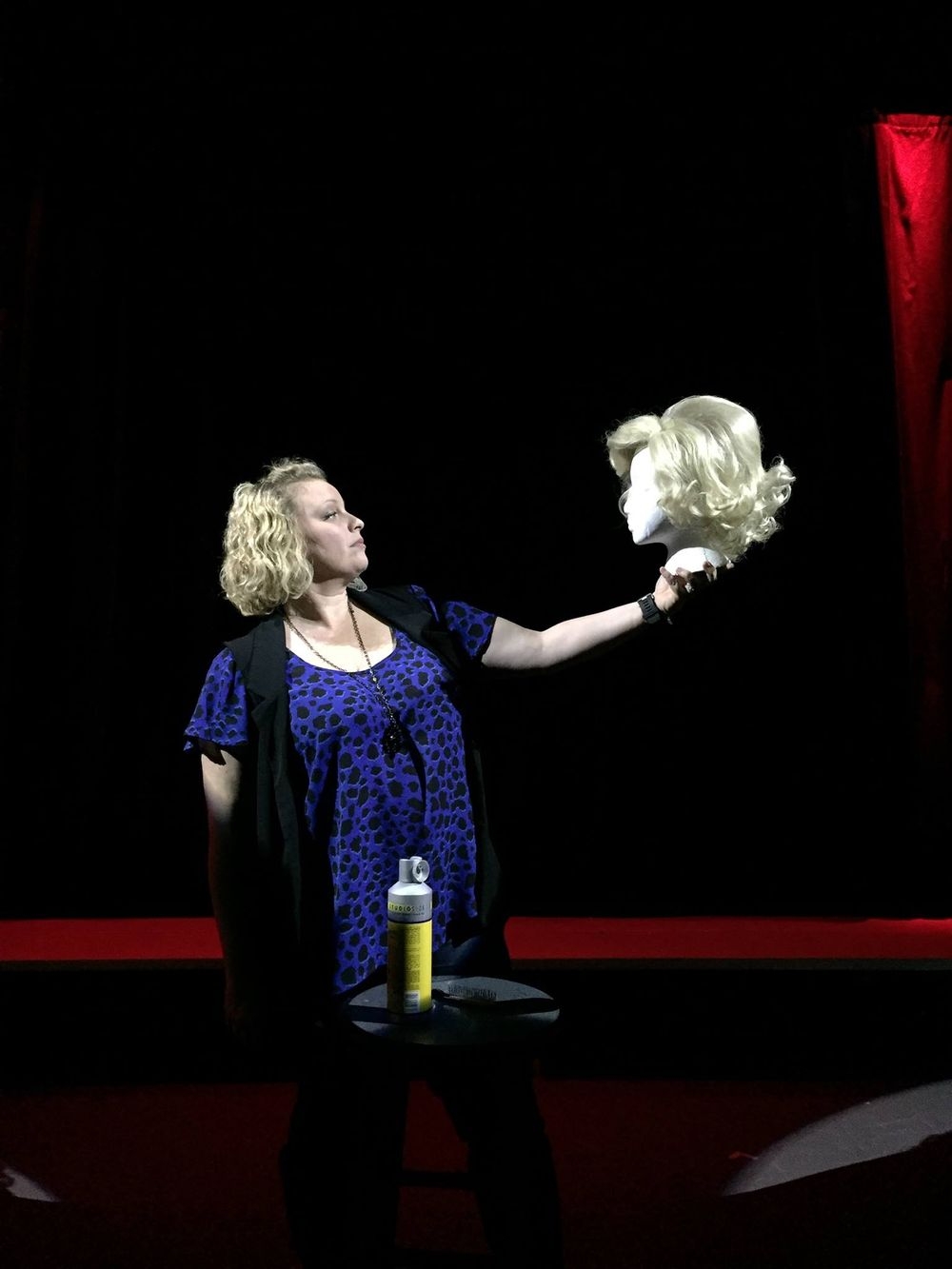 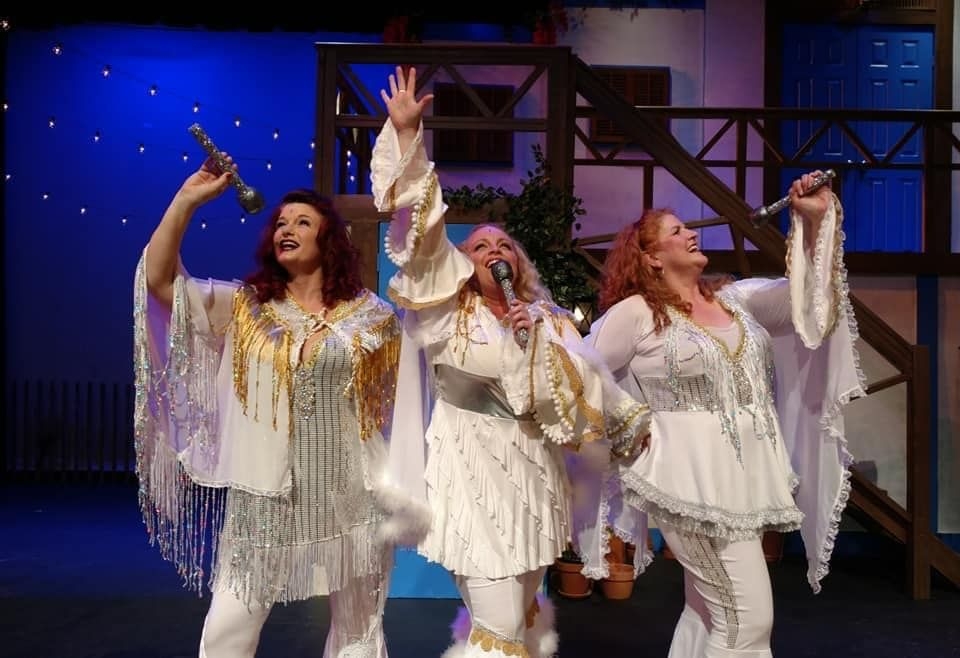 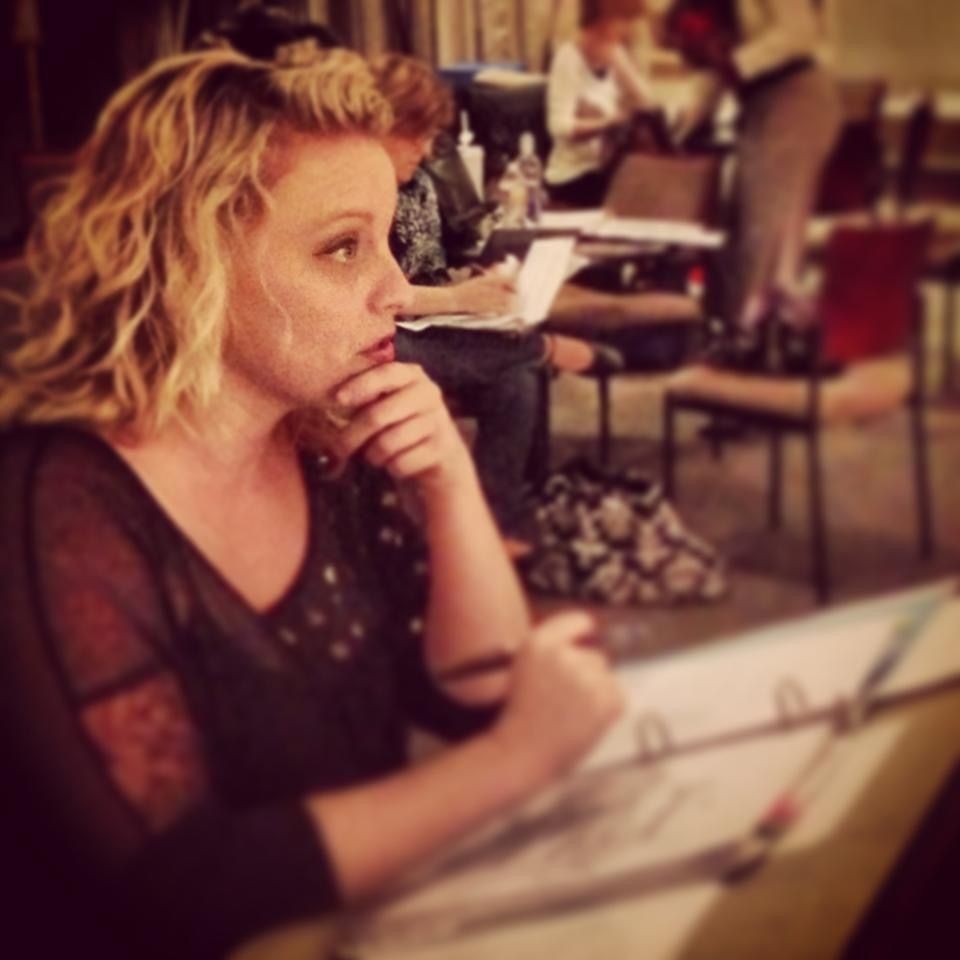 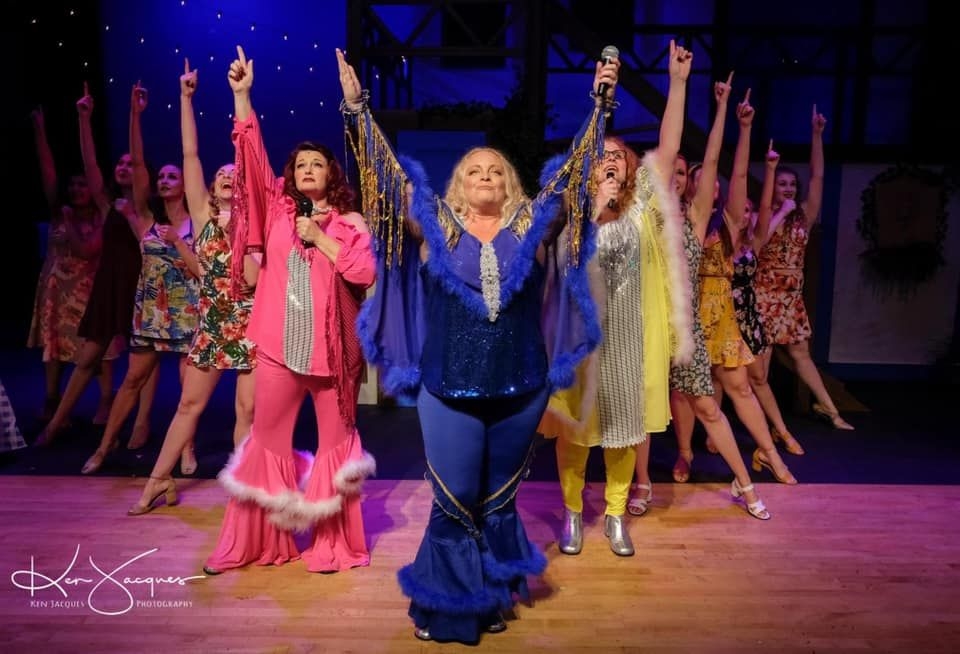 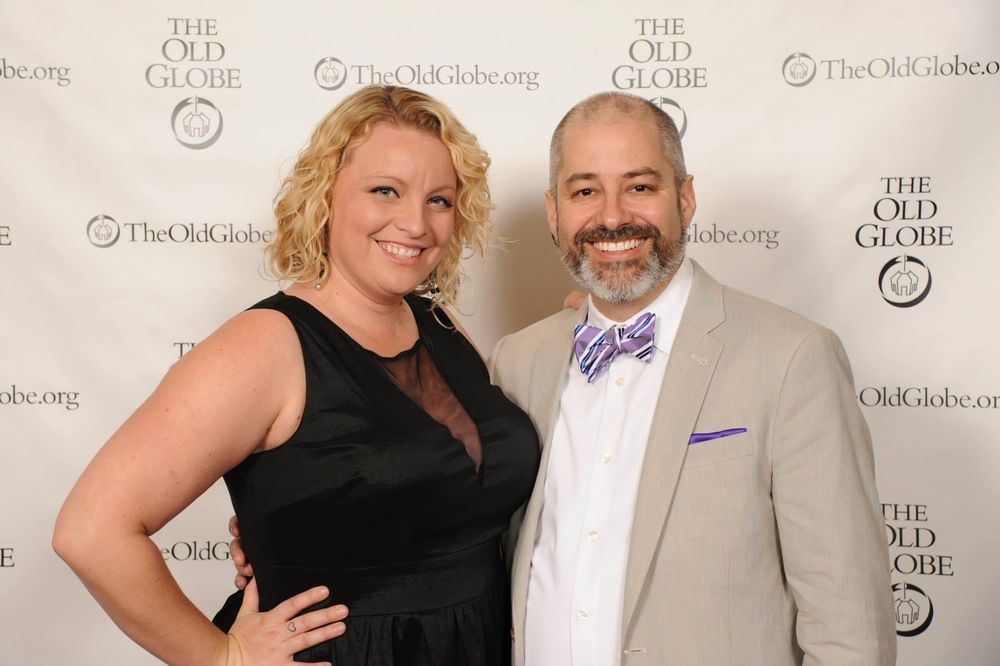 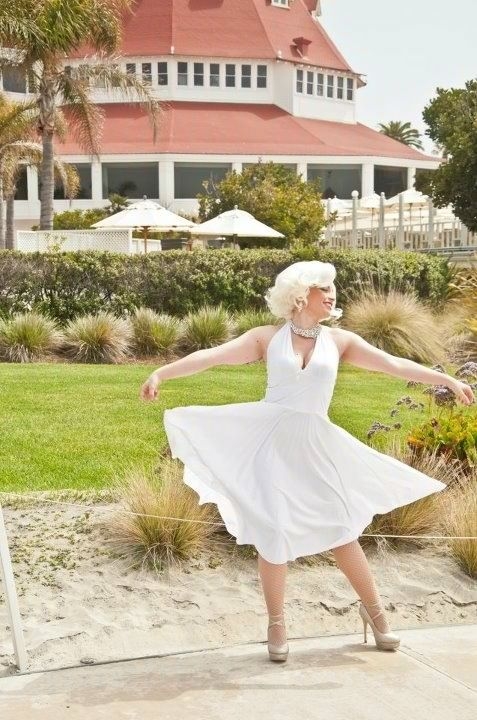 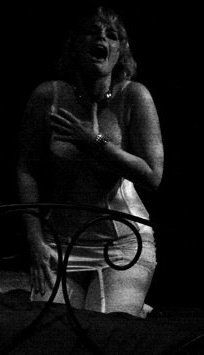 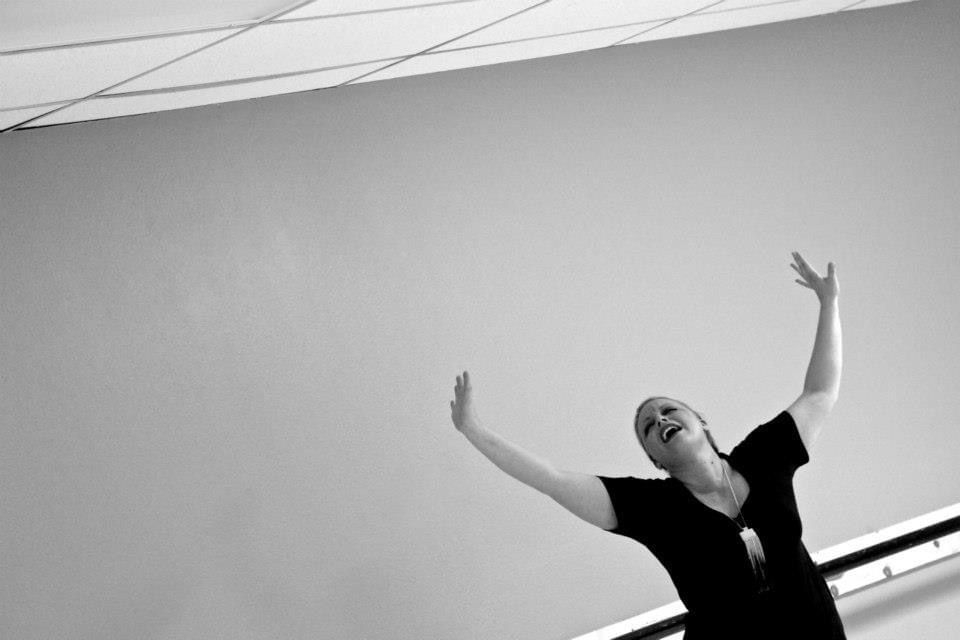 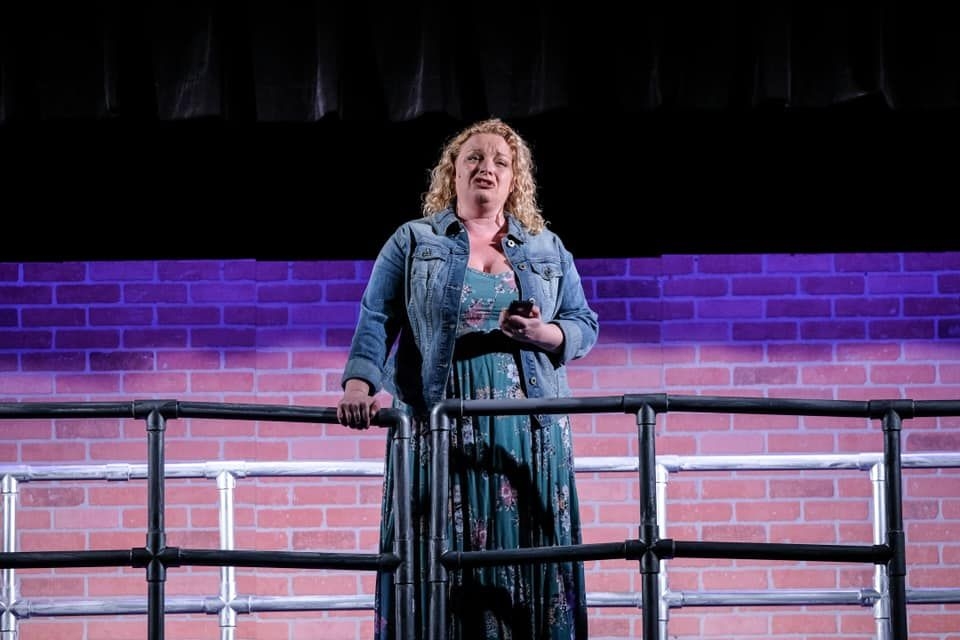 "We were looking for a vocal teacher for our daughter that went beyond the technical instruction of how–to-sing -a -song to a more complete method that encompasses the theatrical component of performing. Chrissy is that teacher! Chrissy is passionate, supportive, and encouraging. She acknowledges her student’s accomplishments and talents -challenging them to bring even more to the table, and showing them how to do it! Through her guidance, our daughter’s musicianship and showmanship has reached a new level of confidence and strength. We could not imagine a better teacher and mentor for our daughter."

"Chrissy Burns is an amazing voice teacher! My son began voice lessons and after only one lesson, his confidence had drastically improved. He felt more prepared for an audition he was getting ready for. After 6 months, his range has improved and he is confident about performing on stage which has carried over to his personal endeavors. As a mother, hearing him sing before he started voice lessons, I could tell that he had natural talent – I just had no idea how to make anything of it. Chrissy takes his natural ability and helps him mold that into something amazing. Instead of just relying on talent, my son has developed an ethic to focus on singing and the direction he wants to go. He continues to set and achieve his goals in regards to performing, taking on new singing challenges that at first seem difficult but become achievable. I credit all his singing and performing success to the efforts of Chrissy Burns, her dedication and attentiveness ensured all the tools necessary for my son to succeed were available for his use." -Mary Moore